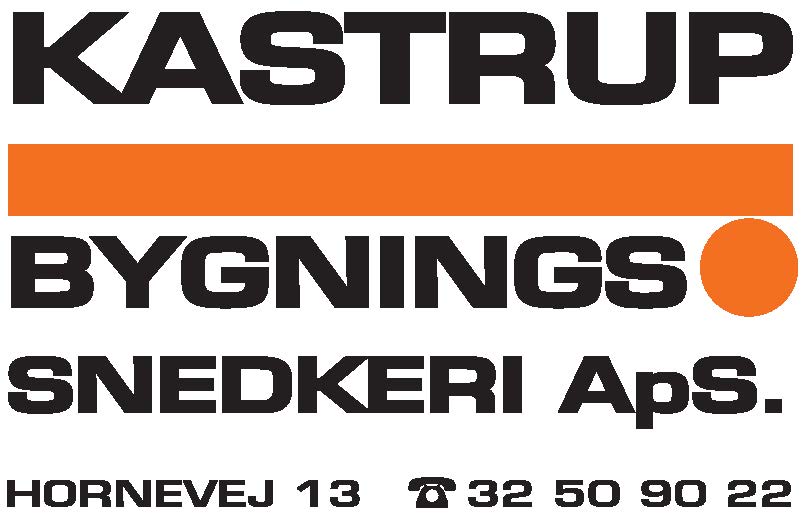 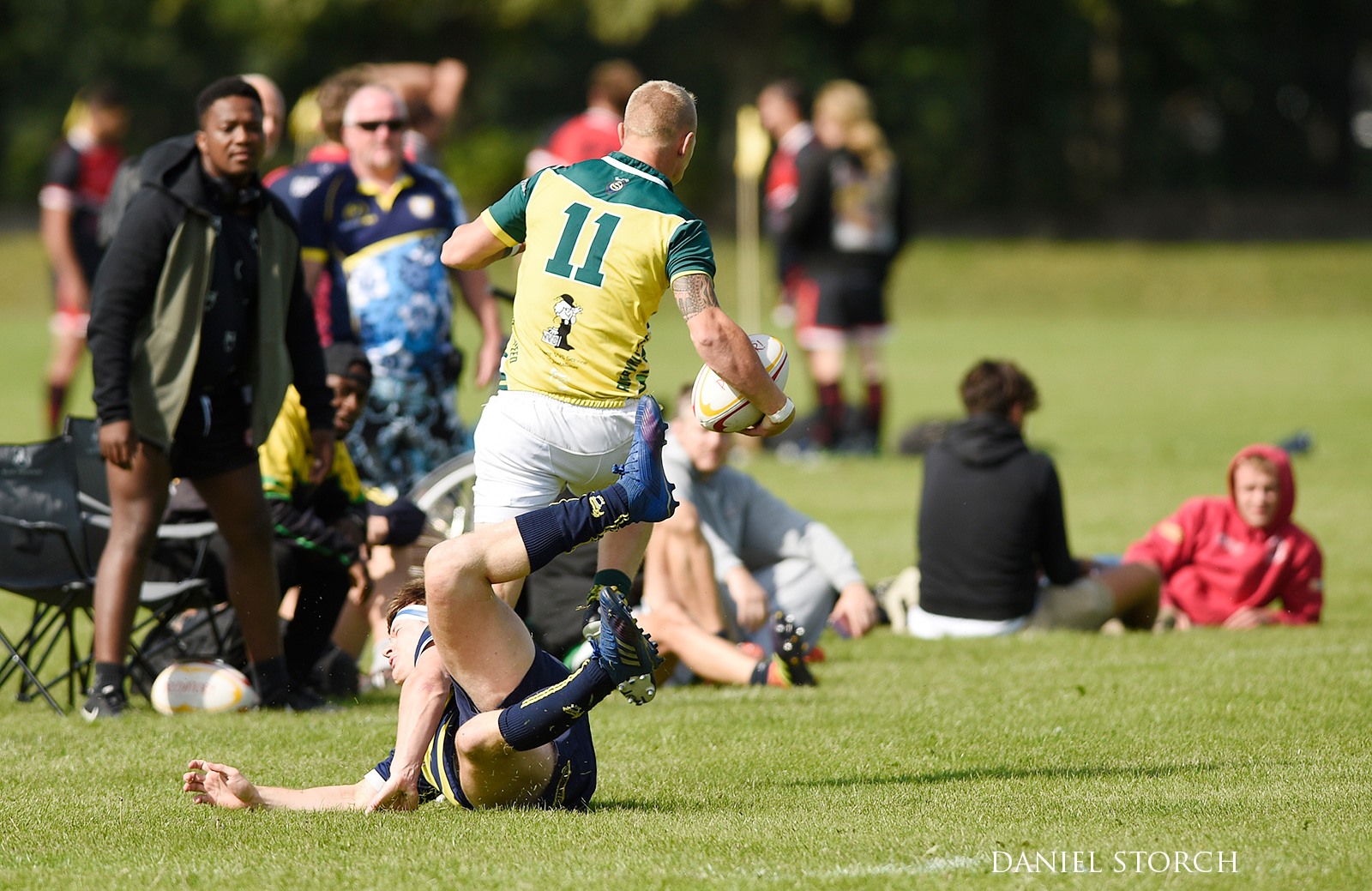 Finally, the COVID19 pandemic seems to be under control and we believe that it will be possible to play sevens in Copenhagen, like we always do.

The sevens tournament at Rugbyklubben Speed in Copenhagen was cancelled in 2020, and last year, it had to be kept to a minimum level for only Danish teams. In 2022 it will - as usual - take place in the second weekend of August. This year we open the clubhouse, the pitches and the surrounding fields for a weekend full of competitive sevens, frindship and festivity 13 and 14 August.

New sponsor agreements has made it possible to reinstate monetary prizes for the winning teams.

The tournament has been hosted in Copenhagen for more than three decades. After the first sevens in 1982, the tournament moved around Scandinavia, but eventually ended at Speed in 1987.

Since then it has been an annual event with many recurring guests, but also new teams showing up each year. The 2019 tournaments for both men and women were won by Ramblin Jesters. Both winning teams were in their own league and did only concede a single try against during the whole tournament.

We look forward to weekend full of rugby for all levels, ages, genders and ambitions, where everyone in Speed will do their best to make it enjoyable for our guests! 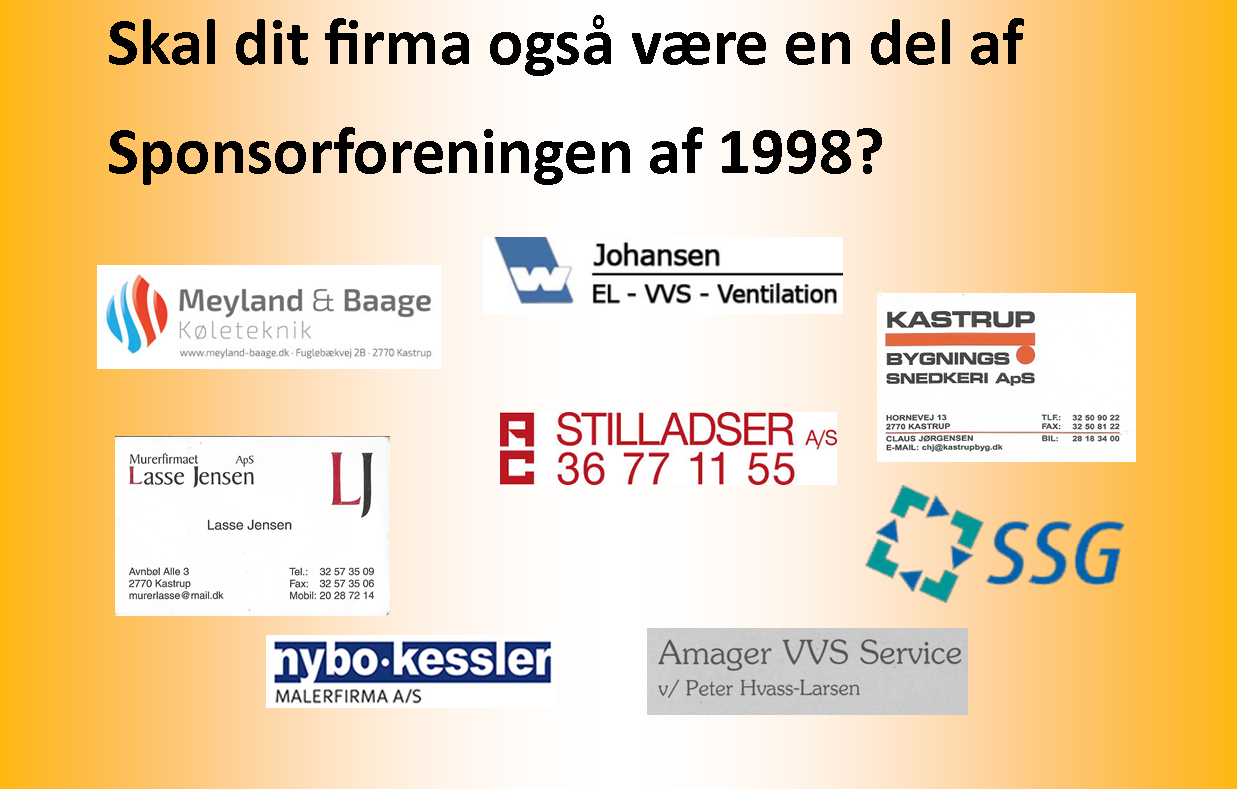